(1) good stability at the same temperature organic antimony stabilizer has the same basic and organotin color stability and lower melt viscosity in the twin-screw extrusion process, especially when combined with calcium stearate .

(3) Non-toxic products In the United States, the use of twin-screw extruder to manufacture PVC pipe, the use of antimony stabilizer and calcium stearate and other lubricant formulations made of PVC water pipe line with the United States NSF (National Sanitation Foundation ) Regulations.

(5) poor lubricity Antimony stabilizer lubricity is poor, therefore, its use without exception, with a large number of lubricants.

Prev:About the introduction of metal soap 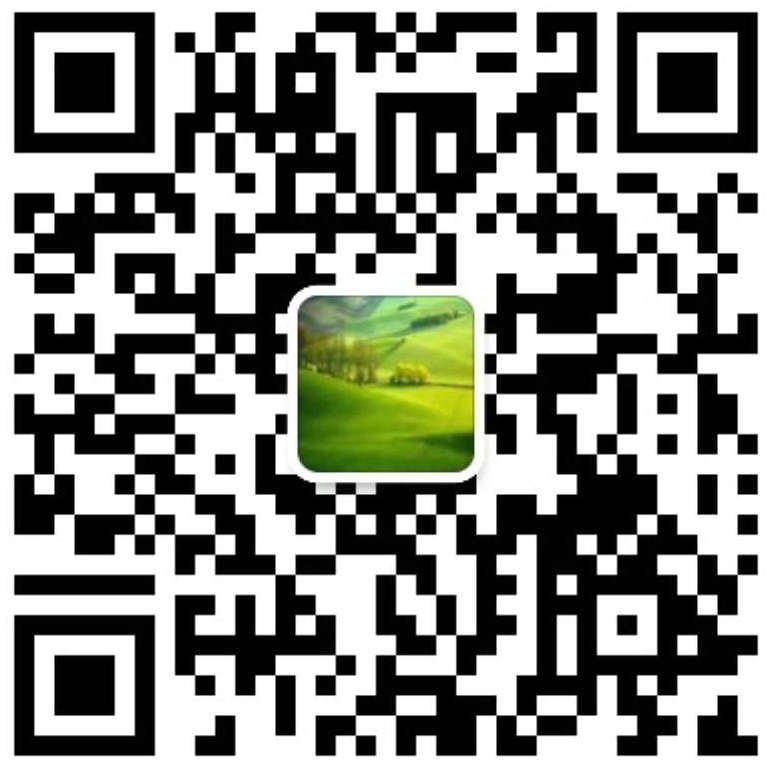